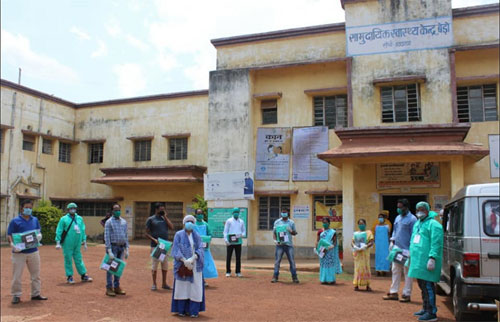 The covid 19 virus outbreak was an unprecedented crisis before the society. Though globally covid 19 cases had already been started reported from the month of Dec. 2019 onwards, but untill March 13 the Indian Govt. official line was that covid 10 outbreak is not a national health emergency whereas the WHO in the month of January itself declared covid 19 outbreak a public health emergency. The first step of Social distancing as a method of keeping the virus away was first officially flagged by Prime Minister Narendra Modi on March 19 to call for a one day ‘Janata Curfew’ for March 22.

This no doubt was an unprecedented situation, but CSS could visualize and sense the impact that the situation would have in the near future on the people.

CSS identified and anticipated the following vulnerable groups that could be most affected by the covid 19 crisis and the lockdown :

Under covid 19 response CSS engaged in the following activities :


Support from Other Agencies 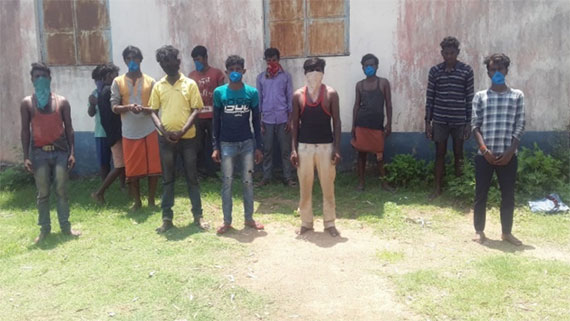 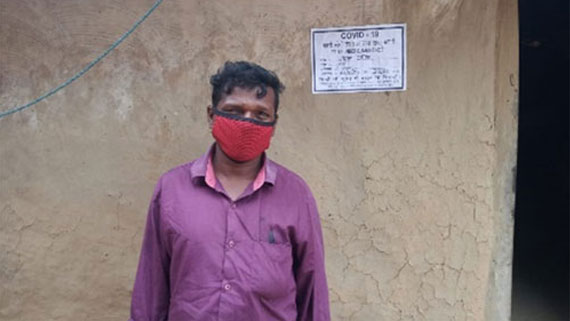 Two Staff from CSS volunteered in the Bero PHC 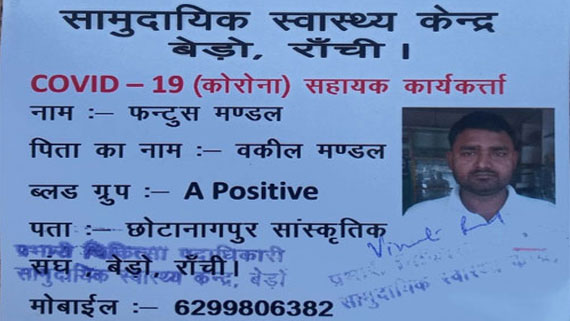 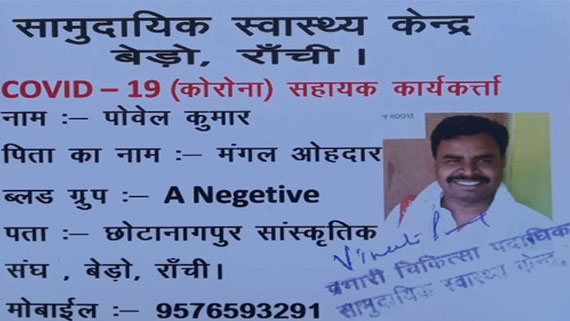 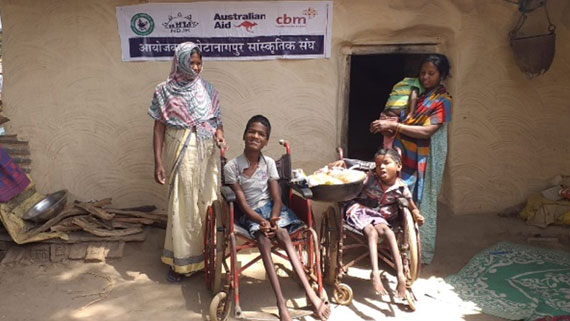 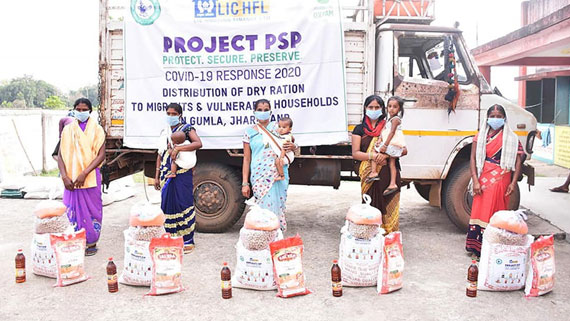 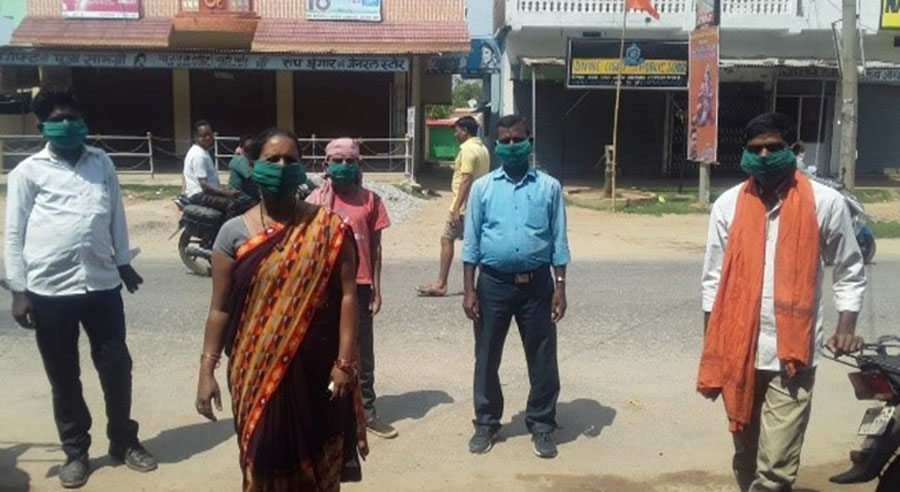 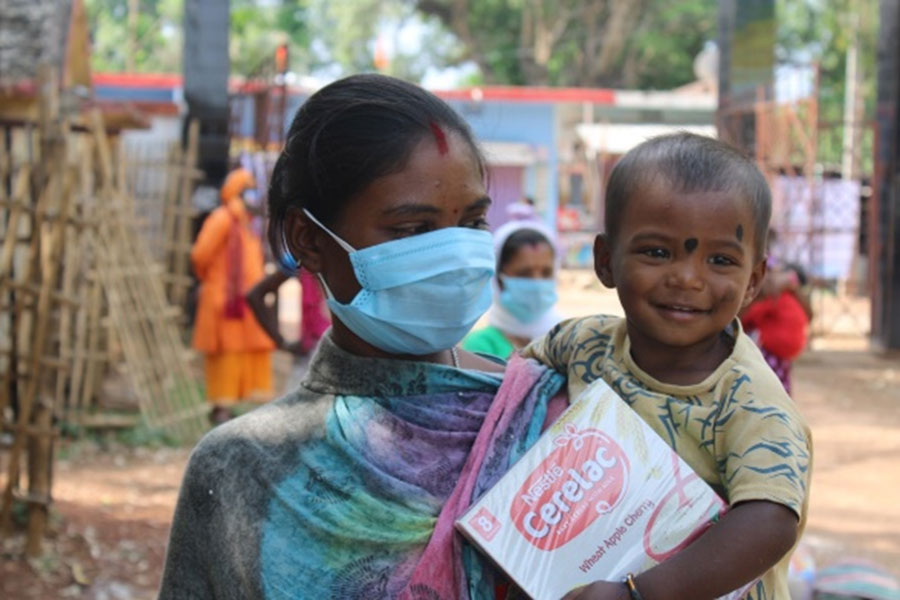 Apart from the above CSS also initiated the following : 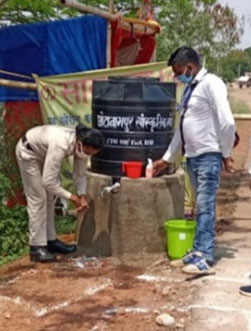 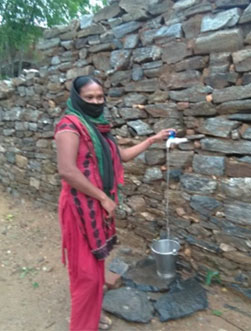 To train the community on the importance of hand washing as a means to prevent covid 19 virus infection low-cost handwashing kiosks were installed in Bero, Jahanabaz, Pakalmeri, Karanji, Kesa, Muramu. Over 200 community members were trained on hand washing techniques and other preventive measures.

CSS was regularly and actively involved in advocacy right from the beginning addressing the following issues :

Ensuring Health Checkup and security of Migrant labourers returning to the state :

CSS came forward and advocated on behalf of the returning migrant people before the administration and was successful in streamlining the proper and compulsory health checkup for them. This ensured the safety of the community

The entire health machinery(health workers, ambulance) was diverted and concentrated for COVID 19. There was no MAMTA vahan, neither private vehicle were allowed to ply. The PHC at Bero was not entertaining other cases or patients during this time. At this point CSS stepped in and advocated before the MOIC(Medical Officer in charge)for such pregnant women. Eventually after the intervention of CSS, MOIC agreed and safe deliveries were done.

Maintenance of Mental Health was a huge challenge during the COVID19 outbreak. Persons undergoing treatment for mental illness require regular medication. During the time of lockdown RINPAS OPD was closed as a result of which such patients could not get the medicines. A case of Khaksi Toli was reported by the CSS staff where a person named Bhubaneswas Tana Bhagat suffering from mental illness was fastened up with heavy chains as he was turning violent due to unavailability of medicines. CSS wrote to the concerned BDO, DC and also the Chief Minister in this regard and requested to intervene in this matter. Eventually the RINPAS OPD was opened. This was a huge relief to the persons with Mental illness.

With the sudden imposing of lockdown due to COVID19 outbreak there was huge distress among the people especially in the rural areas and among people who earned livelihood through daily wages. The government announced free distribution of free ration under the PDS system initially for the first three months. Ration Card holder as well as non-ration card holder were benefitted from this. But gradually people had to get themselves enrolled for Ration Card. There was a huge lot which did not have ration card and they did not know how to apply. CSS stepped in with the help of its staff and volunteers helped to register nearly 1500 new ration card applications.

We thank the people mention below for their kind support and cooperation in helping us provide relief to the needy and vulnerable people effectively:

BDO, Bero for providing CSS with Govt. vehicle for distribution.

DAO, Ranchi for permission of vegetable supply and provision of two vehicles for transportation.

BDO, Bero and BDO, Sisai for permission to work during lockdown.

MOIC, Bero for providing pass and ID cards to our volunteers.

DPO leaders for finalization of lists and packing of food for distribution.

All the agencies/partners that provided all kinds of support for relief work.

All the vendors/ suppliers for providing the distribution materials with cooperation.